February 9, 2017
Both Caleb and I went to the hospital with Simon in the morning. We got checked in and settled into a room.

The doctors who were following our case were the rheumotologists we had already been working with as the assumption was childhood arthritis.

We started out with blood work.
Putting an IV in his hand was horrendous. He hated it. 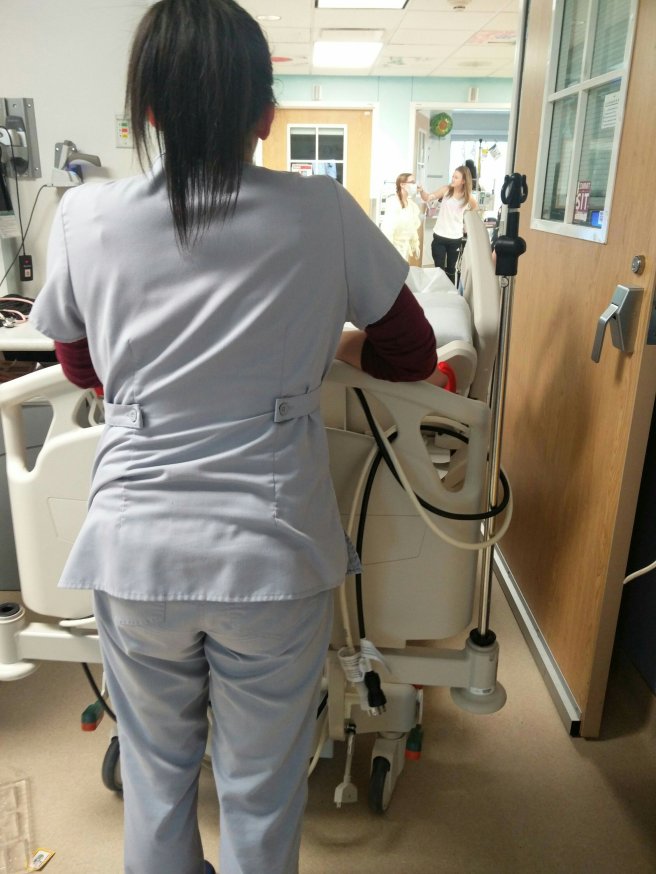 We decided that night that I would go home with Meg since I was still nursing and Caleb would stay the night at the hospital with Simon.

The doctors came in and said they did see something weird on the echo but it was not the heart- the heart was fine. But they said “we always see some odd things off to the side of the echo so I’m sure it’s nothing” 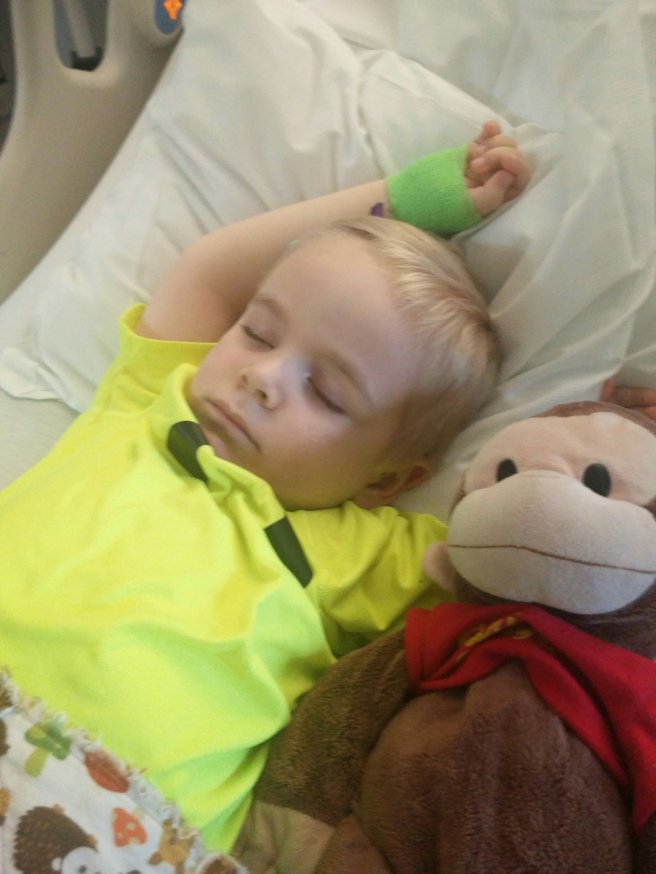 Published by Trisha (aka mom)

View all posts by Trisha (aka mom)

Thank you so much for all your prayers, support, and love for our little warrior!