Right after Simon went to Camp Hobe- we moved to the valley that Camp Hobe is in!

Moving into our first home has been dreamy.
We lived with family all throughout treatment and it was a blessing to have so much help and love surrounding us. 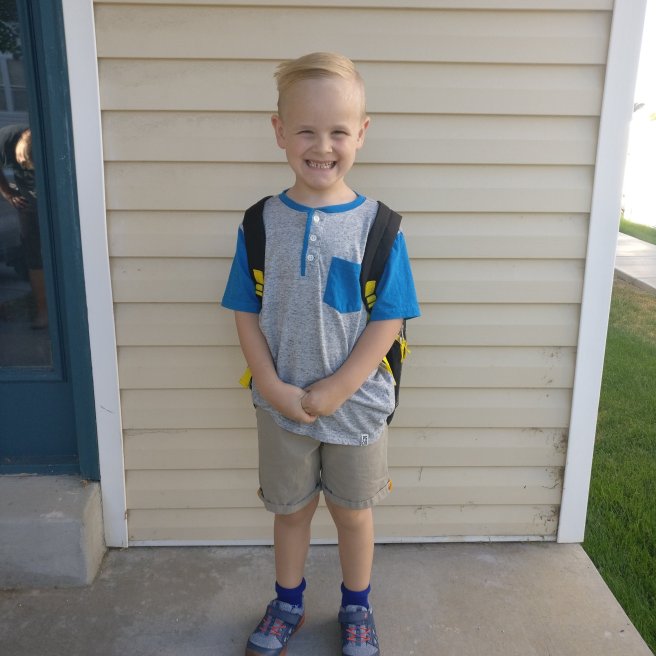 We also had 1 year post treatment scans the week after we moved.
He is still no evidence of disease, marking him at 2 years cancer free! 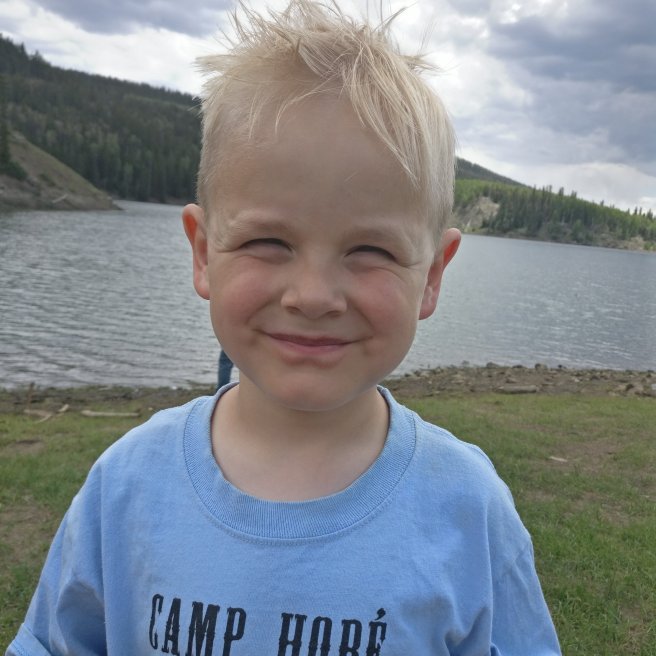 He does have some lingering effects- still muscle weakness in his legs. HIGH anxiety. And some PTSD over certain things.

But he is thriving. He loves 1st grade and the new neighbor has SO many boys his age.
He is above his grade reading level and is right on for math (though he doesn’t have the patience for it). 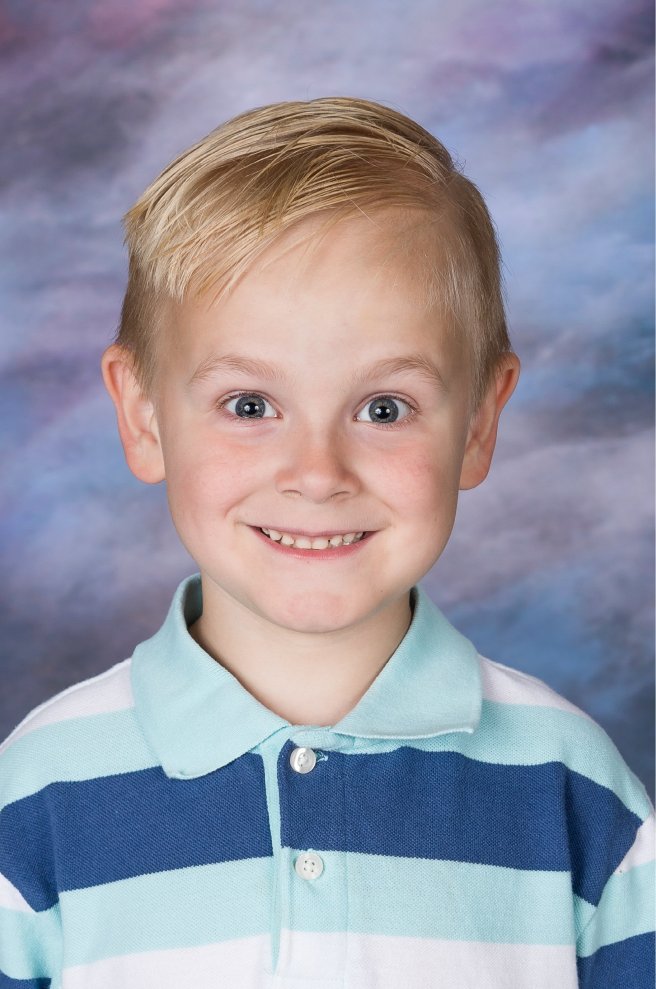 At the 1 year scans we were told that although we were promised we’d go to every 6 months for testing/scans we are going to stay at every 3 months going forward. There have been a lot of CNS (central nervous system) relapses noted and they want to stay on top of anything if something were to come back.

This is also our first appointment with the bone marrow team since finishing treatment- they like to follow up every year.

So the next post should be after the next scans! 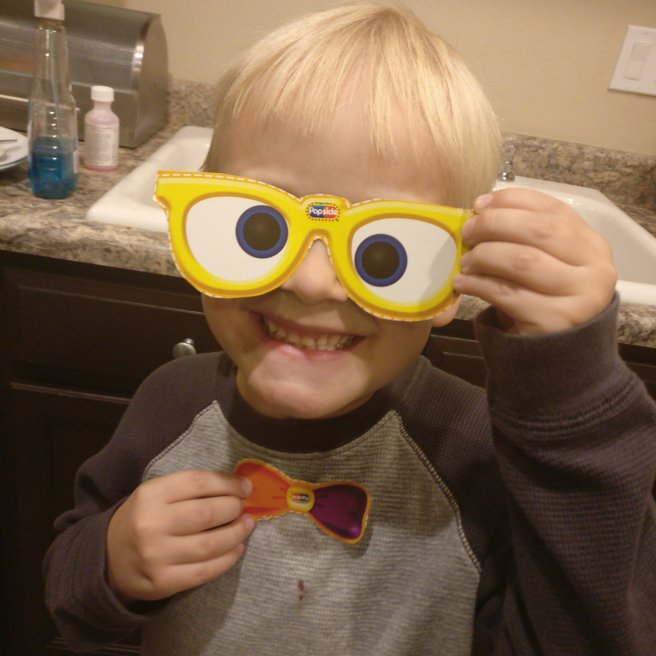 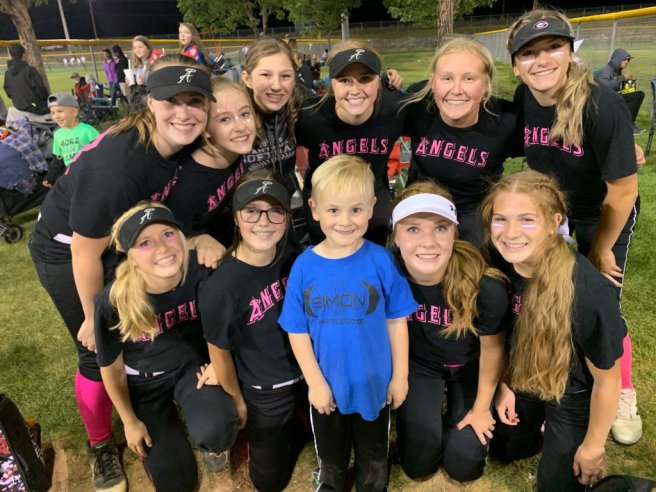 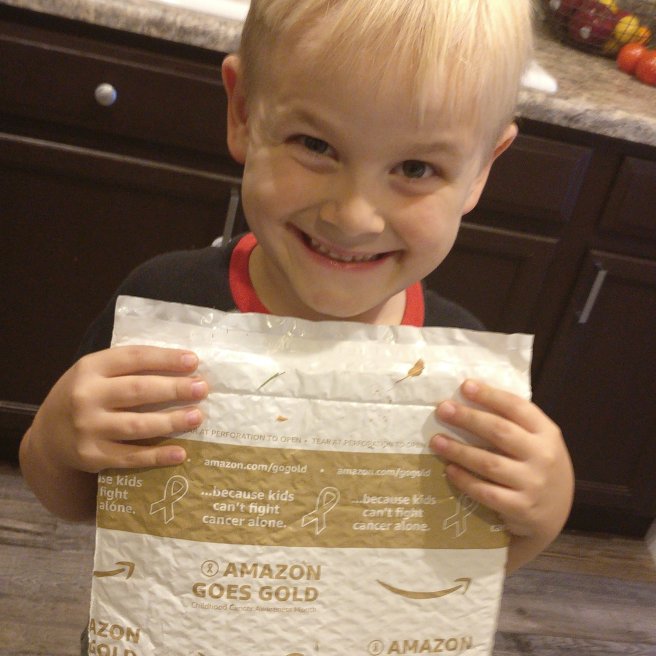 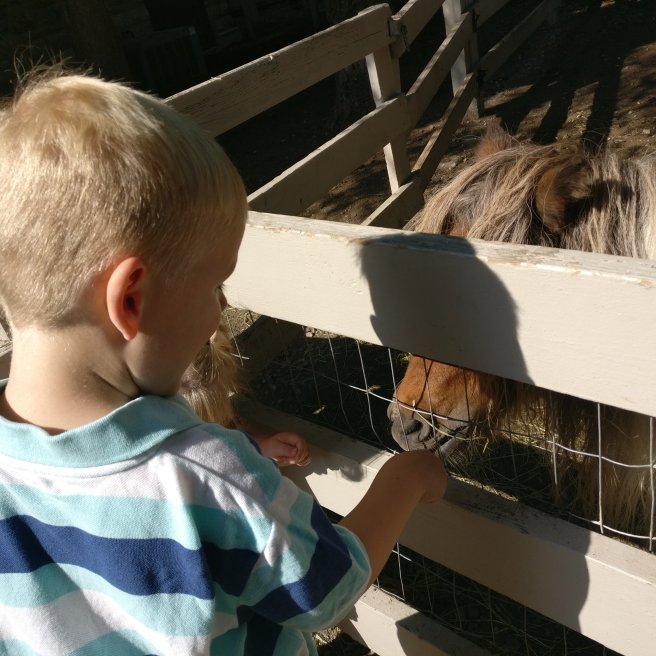 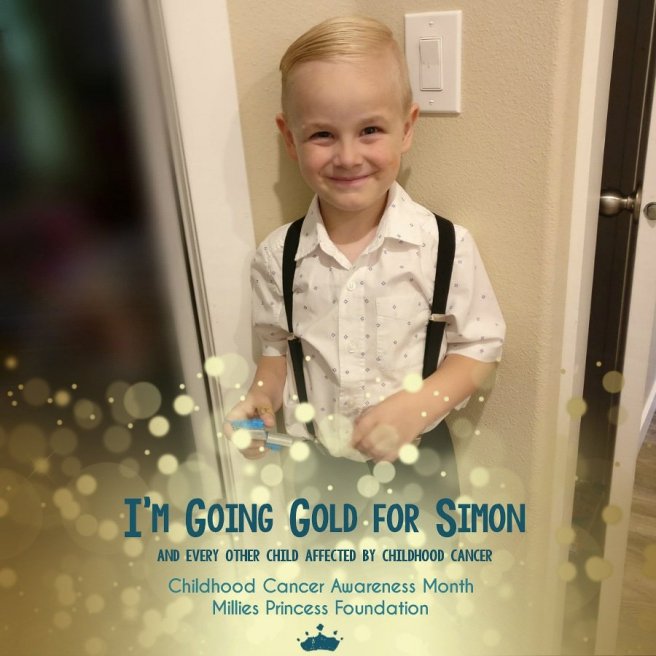 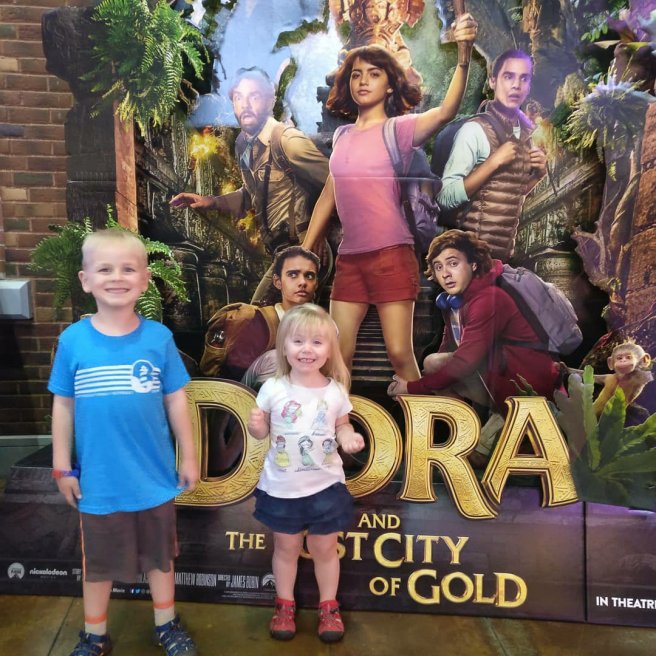 Published by Trisha (aka mom)

View all posts by Trisha (aka mom)

One thought on “1st Grade and 1 year out of treatment”

Thank you so much for all your prayers, support, and love for our little warrior!